Bodegas Señorío de San Vicente was founded with the idea of showing the character and identity of the soil. Their only wine is made from a unique vineyard which is planted with the “Tempranillo peludo” grape which is a near extinct variety of grape with extremely low yields and magnificent properties. 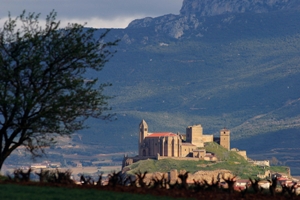 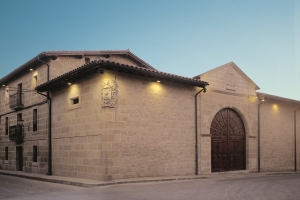 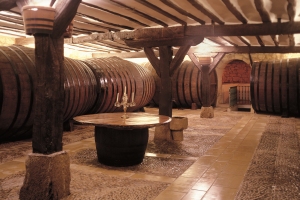 “La Canoca” vineyard is located in the highest part of San Vicente de la Sonsierra and is over 30 years old. The vineyard is south facing and is positioned upon the slopes of the Sierra Cantabria which is well known for its quality of its soil.

Bodegas Señorío de San Vicente is located in San Vicente de la Sonsierra, Rioja Alta. The winery was built by the Eguren family with stone that was quarried from the site upon where it stands.