Founded in 1989 by Fernando Remírez de Ganuza, Bodegas Remírez de Ganuza´s name stands for innovation and attention to detail. Fernando started the project with the idea of producing the best wines in Spain from the best Spanish vineyards. An exhaustive selection of grapes is carried out and the wine is left to ferment without any unnecessary human interaction. These practices caused a revolution in the Rioja Qualified Designation of Origin. From the start, Fernando´s logical thinking has determined the evolution of the winery and its wines, which since then have got better each year. 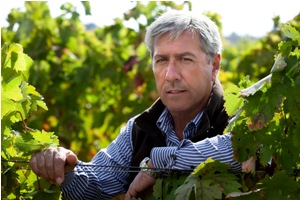 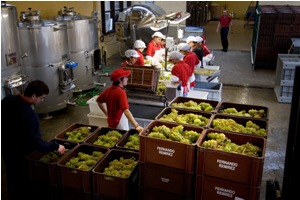 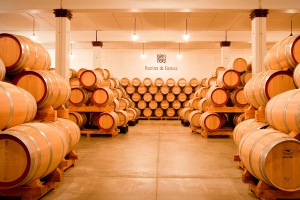 The winery owns old vineyards which are a minimum of 25 years old which are located in the villages of Leza, Laguardia, Samaniego, San Vicente de la Sonsierra and Elciego. The vines are grown as bush vines and are trained on trellis wires which allow a leafy, high canopy to grow which favours photosynthesis and ventilation.

The winery is located in the centre of Samaniego, Rioja Alavesa. The new building was built using old recuperated stone which fits in with the style of the village. It has the advantage of not having problems with humidity which is typical of old buildings.

The grapes are meticulously selected in the vineyard followed by the selection of grapes in the winery on the sorting table. Excellence in grape quality is sought after to obtain the best quality wine possible. The wine is made as naturally as possible so as to be true to the vintage and the vineyard that the grapes were harvested from.